It’s May! Which means that there’s only six months left until Warren the 13th comes out. It’s not long now before promotion officially kicks in. As I write this, ARCs have been printed and are in Quirk’s hands in time to be handed out at BEA at the end of the month. I can’t wait to get my hands on one! (Luckily, I don’t have to wait long – I’m flying to Philadelphia tonight and am going to visit the Quirk headquarters tomorrow!)

Here’s a look at the ARC pre-printing, marked with all my notes and changes. Mostly minor stuff, luckily! 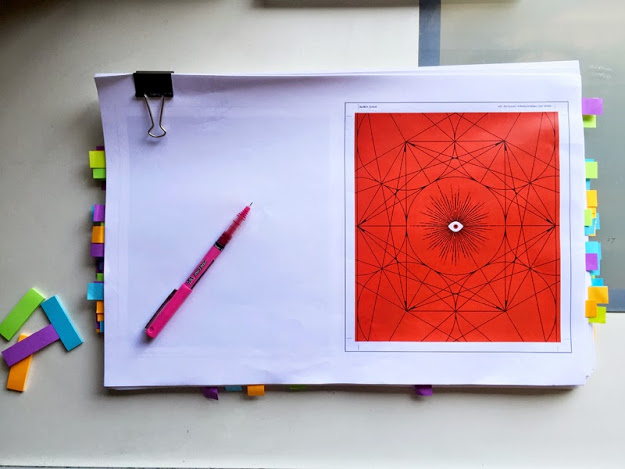 I’m so excited people to see what Will and I have been working on, but I’m also a little nervous to have our beloved project in the hands of early readers and critics. Granted, it’s just an ARC and not the final book, but not all of Will’s art is completed yet, so more pressure falls upon my writing. Fortunately, I think it holds up, even though I didn’t add as much visual description as I normally would (due to the fact that Will’s art will be supplementing the text).

In fact, of all the projects I’ve completed in the past (both published and otherwise), I feel the most confident about this one. Maybe it’s because I’m surrounded by such a supportive team – between my editor and the folks at Quirk, and Will lending his creative vision, I’ve felt so buoyed all throughout this journey. I DO feel like we’ve created something special, and I’m confident that we have something that people will love.

In fact, my main “problem” with Warren so far has been convincing myself that this is actually happening. I’ve been dreaming of a project like this for so long that I don’t think my brain has yet caught on to the fact that it’s REAL. I remember after the initial offer was made for Warren I was so careful not to get my hopes up because a part of me was certain that they’d call up and say “Oh, psyche!* It’s not YOUR project we want, it’s another one!”

*my imagination is stuck in the 90s apparently

I told myself that once the contract was signed I could rest assured that this was, indeed, real. But even after the paperwork was finalized, I was still pinching myself and fearing that someone would say it was all a big mistake.

Even now, just six months from publication, a part of me is waiting for the the curtain to be raised, revealing that this is all part of an elaborate prank show, You Thought You Had a Book Deal! (That would be a cruel show).

Honestly, I think this will only become really real once people start reading Warren the 13th. Because stories gain power the more they are told, the more people hear them. Before books are released into the open, they exist in some nebulous ether, like a dream. That’s why I’m so eager to hear what people think of Warren (those that are fortunate enough to get an ARC in their hands!)

And despite all the self-doubt that pops up now and again (a writer’s curse), I actually kind of hope this feeling of wonder doesn’t go away because I don’t ever want to take it this for granted. I don’t want to become complacent or forget what it feels like to manifest something I’ve been striving towards for so long.

Well, I must be off to finish packing. I’m on a red-eye tonight and have a long convention weekend ahead of me. If you’re attending Wizard World Philadelphia by chance, stop by my table B5 in Artist’s Alley for a Warren the 13th bookmark! 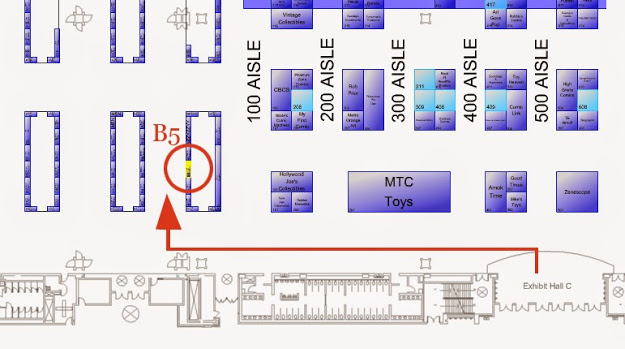